Content warning: Some readers may find this poem distressing as it contains descriptions of first hand experiences of racial discrimination, including racial slurs.

The white kids call him liquorice,

In sports, they call him all sorts,

With their hands under armpits,

In the winter the kids call him pale,

In the summer the kids call him dirty,

When the lights go off without fail,

Somebody shouts open your eyes Bertie!

Or maybe just give us a smile,

They all laugh he rolls his eyes,

Same old joke gets boring after a while,

Same uncomfortable feeling he has to disguise.

When walking the streets with the black kids,

He’s labelled as a gang member.

Pulled over by police, he’s on a black-list,

As a potential young offender.

When he’s with the white kids he’s token,

Yet if he tells them to piss off he’s smothered,

In a generational echo spoken,

By the same frame of minds as the others,

Who are closed minded never open,

To fighting the stigma covered,

In black lies towards black lives;

They say he’s got an attitude,

‘With the way he dresses, the walk the rhymes,

Although I can’t tell if he’s black, can you?’

A couple of years went by,

He developed a sense of self,

Proud of his reflection he decides,

To face ignorance whenever it’s dealt,

But not all people are ignorant,

Not all people ignored him,

Not all people questioned his pigment,

Some people support him,

Even if they nicknamed him liquorice;

He may not be every human’s taste,

He stands up to the distasteful racists,

When they say ‘he’s white with rubber lips’,

And between me and you there’s one difference,

Your narrow mind may never escape,

Your fear of something that’s different,

Blinded by the last 3 letters, escape,

Miseducated, yet you keep listening,

To generations of opinions, you never made,

While I shine in the light, glistening,

Ensuring no hate will stop me from being great,

All of you; others, keep on whispering,

I still can’t seem to work out his skin shade.’ 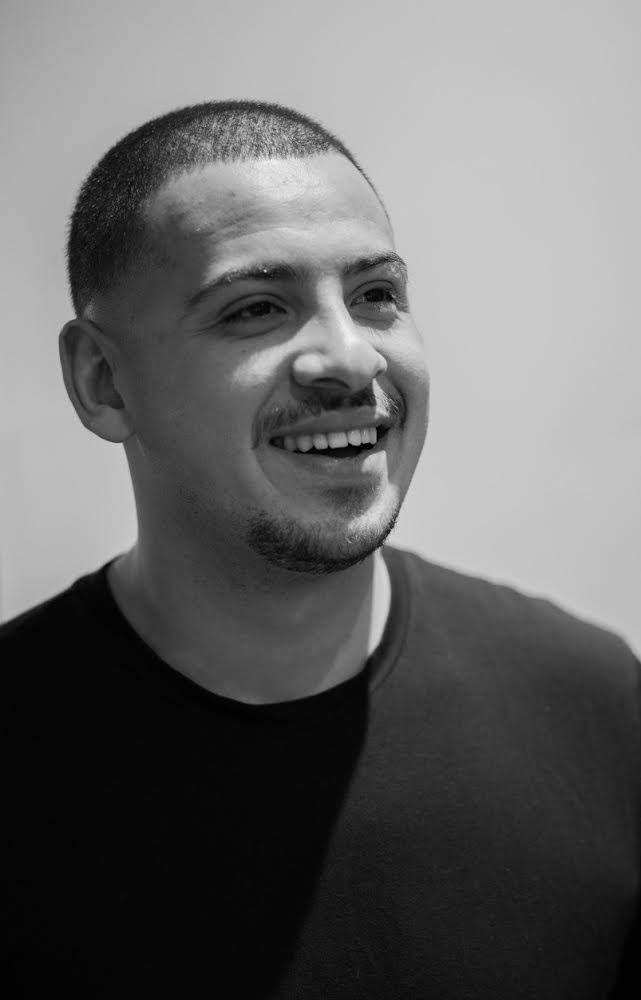 Writing rhymes is Duke Al Durham’s therapy. He says: ‘From a young age, I’d scribble raps and poems in my old lyric book. It was my way of expressing myself; an escapism to challenge my OCD. A passion of words, flow and rhyme flared. Now I aim to make an impactful change using one rhyme at a time.’

Through the From Now On project, Duke received mentoring support and critical feedback from Taylor Edmonds, Co-founder of Where I’m Coming From.