This project formed one of an ongoing series of partnership projects featuring the work of Artes Mundi’s alumni with galleries and arts organisations across Wales. 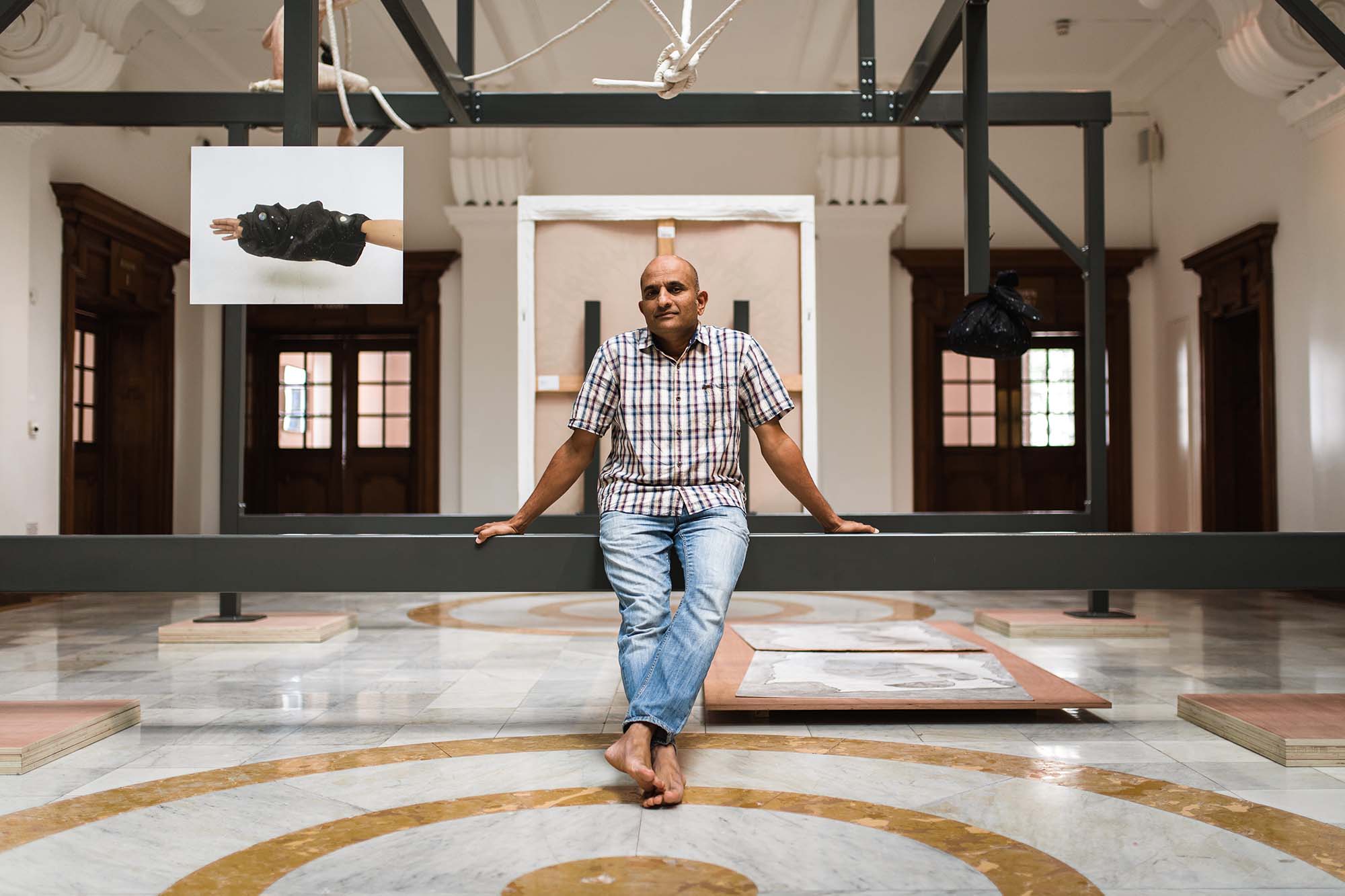 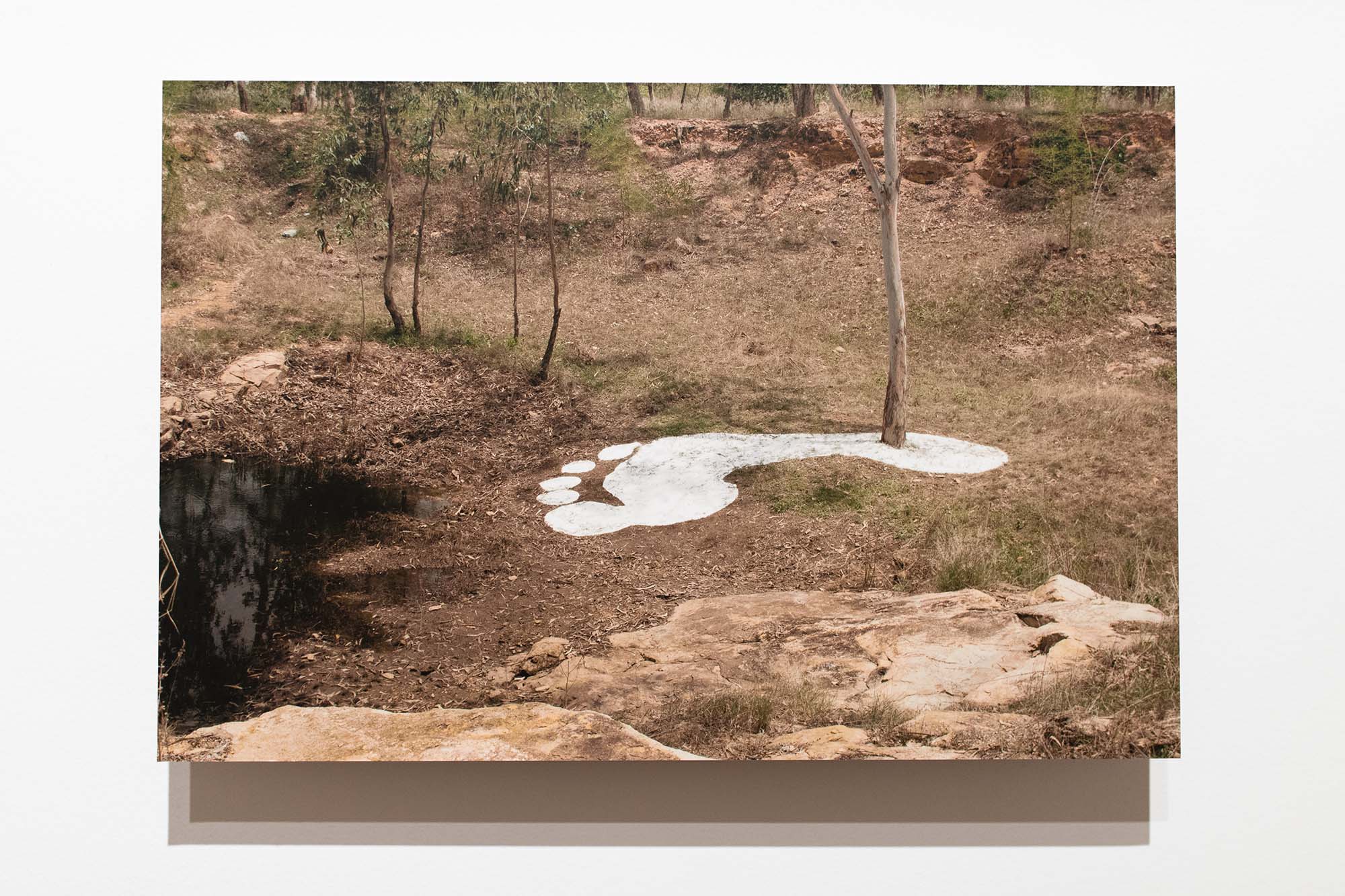 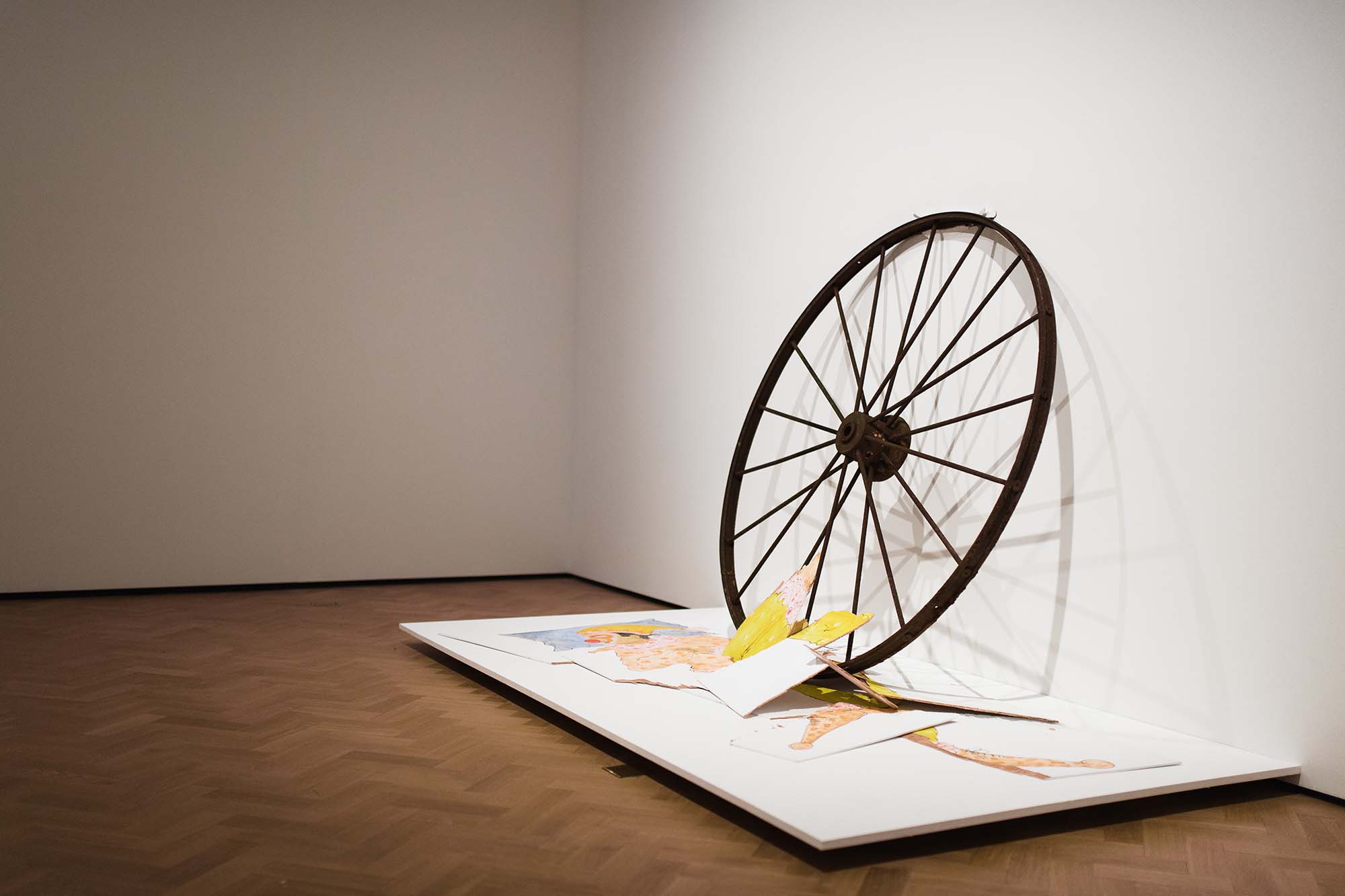 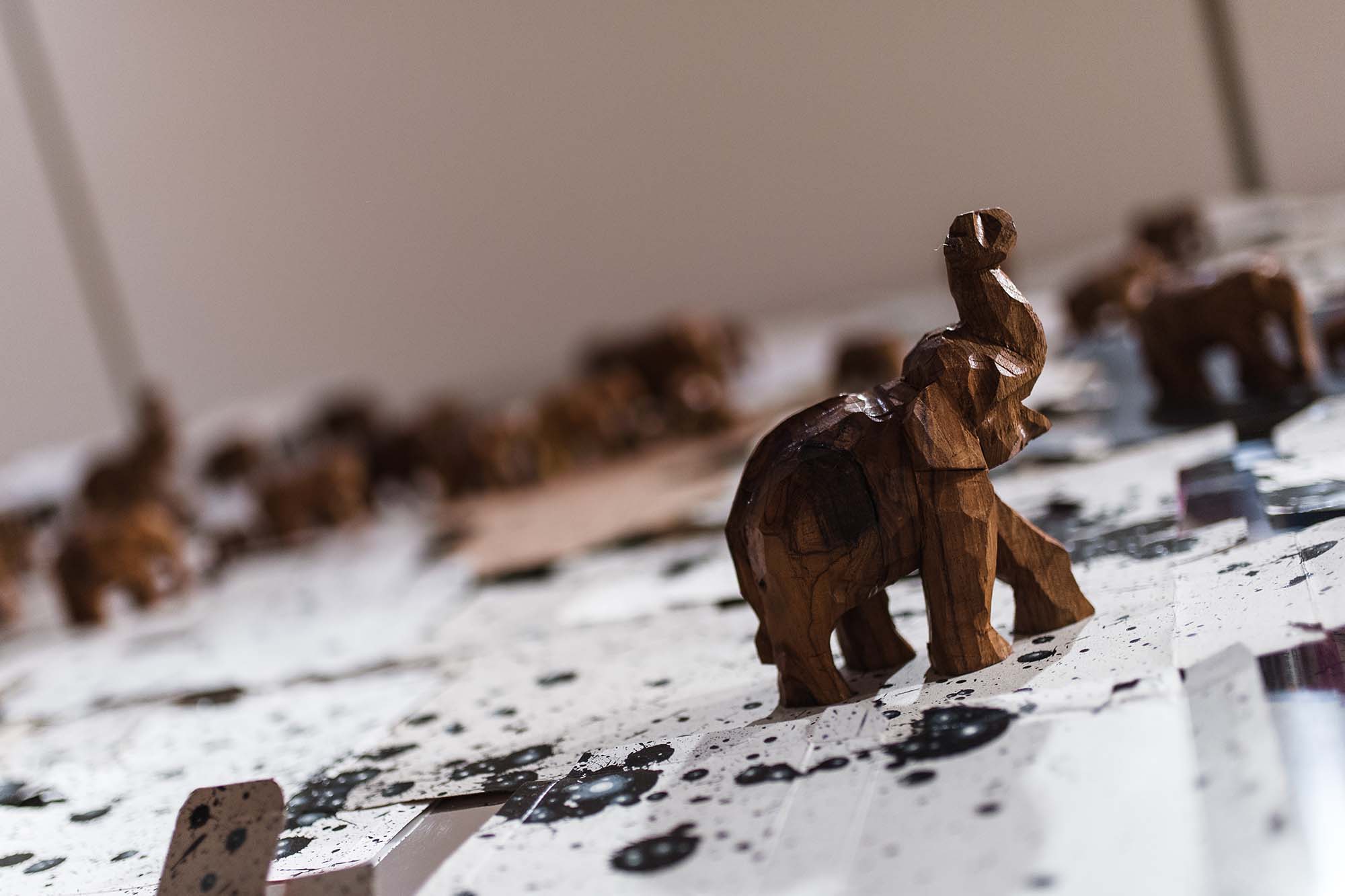 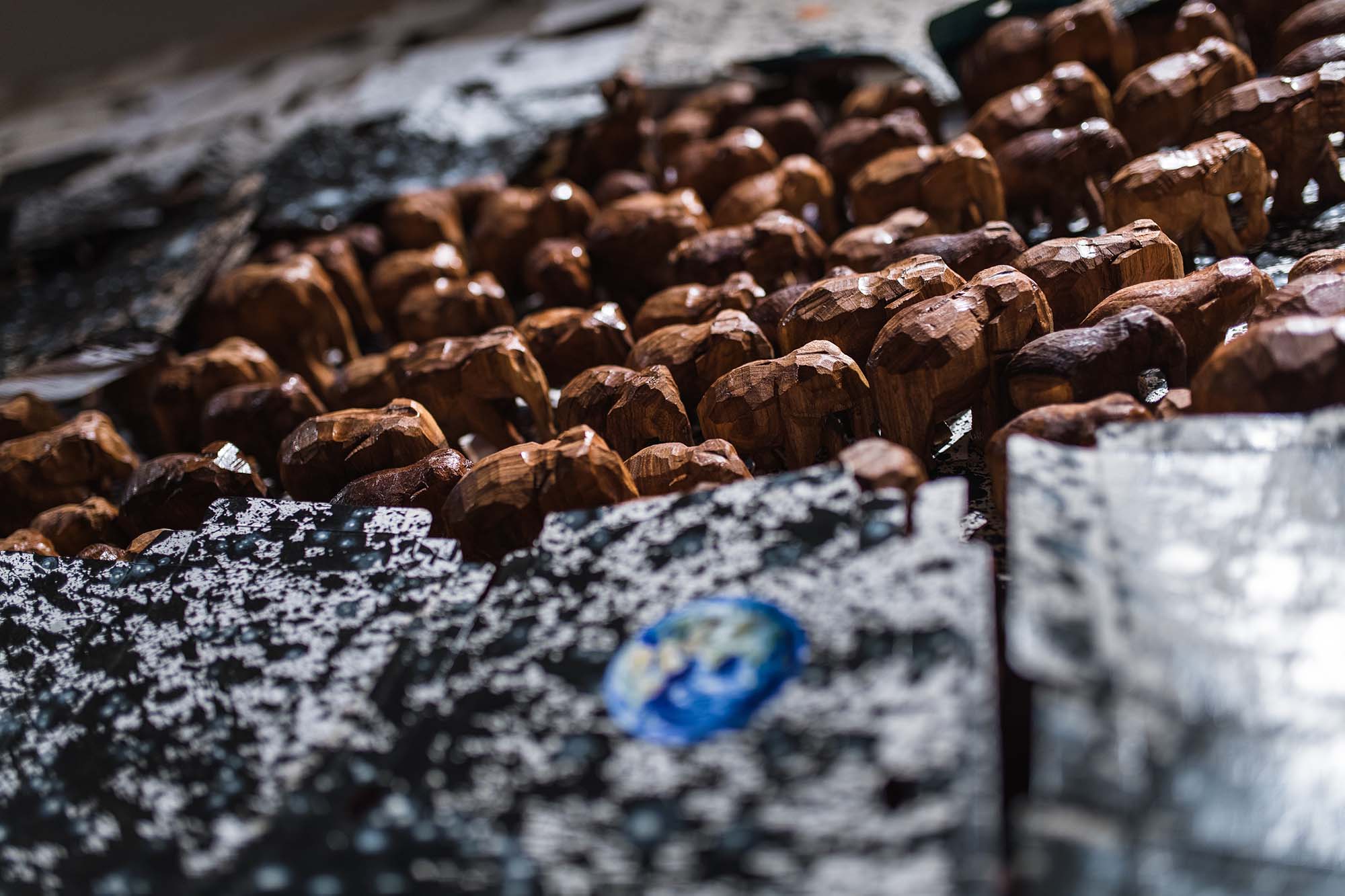 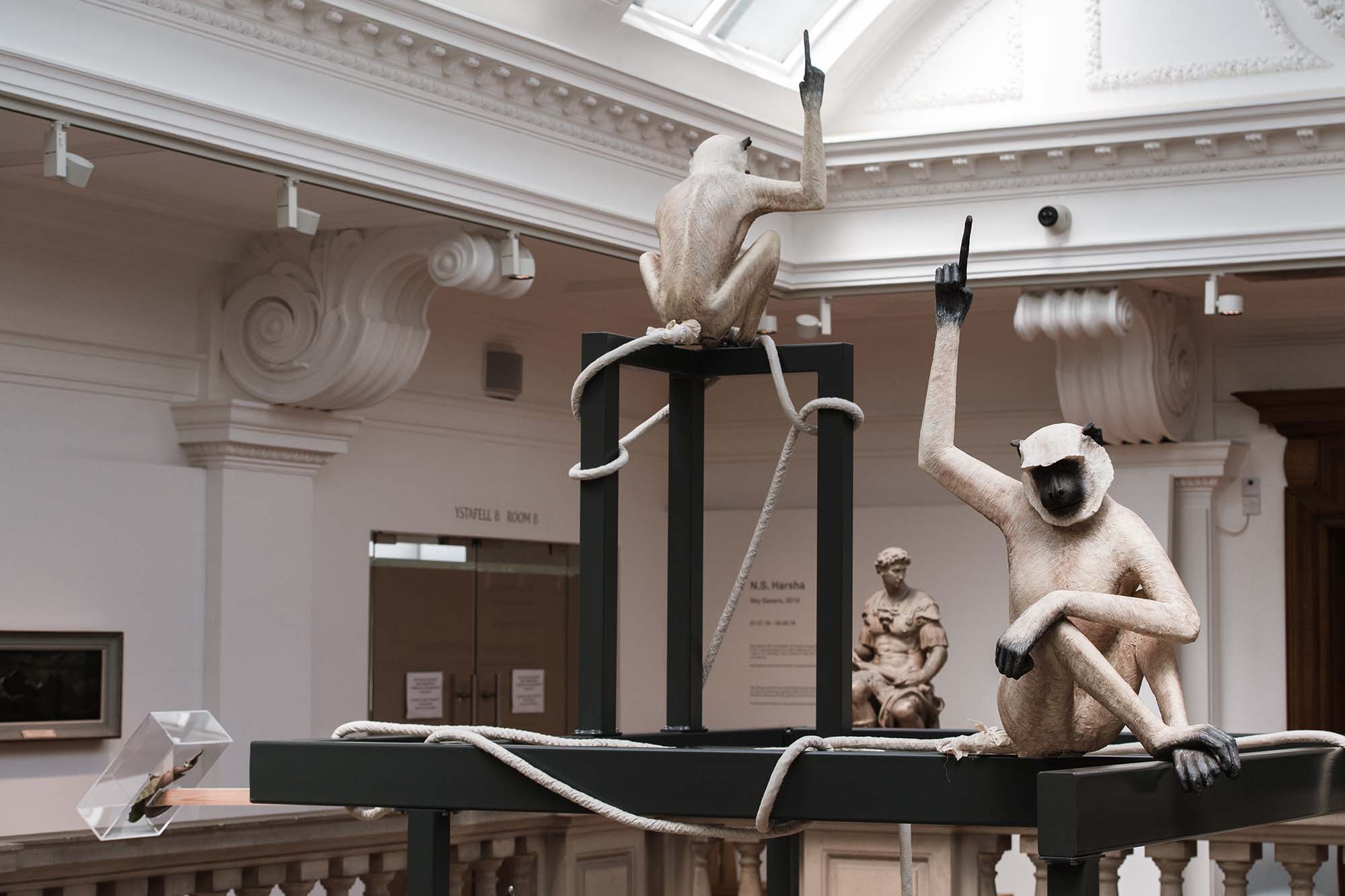 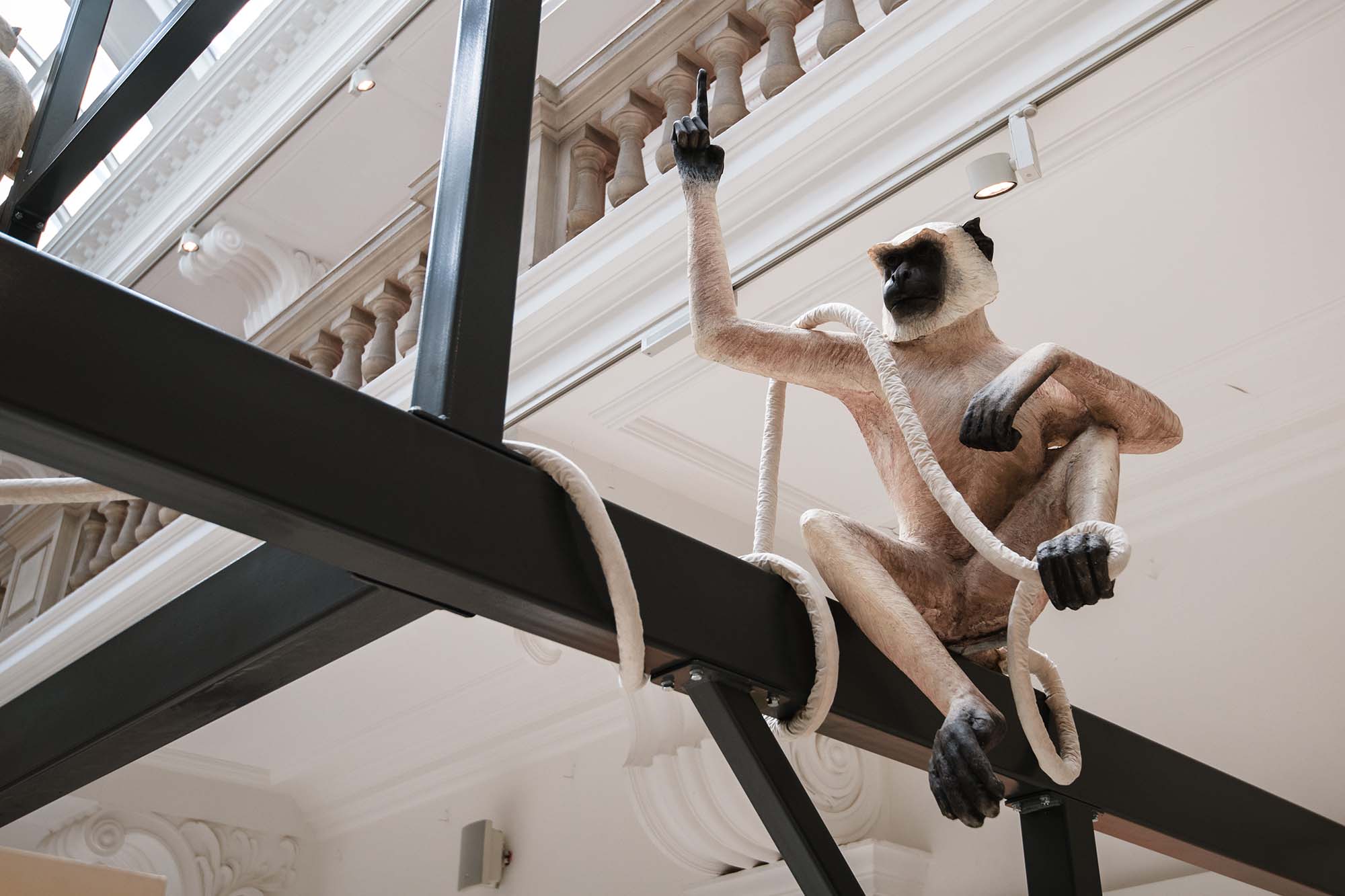 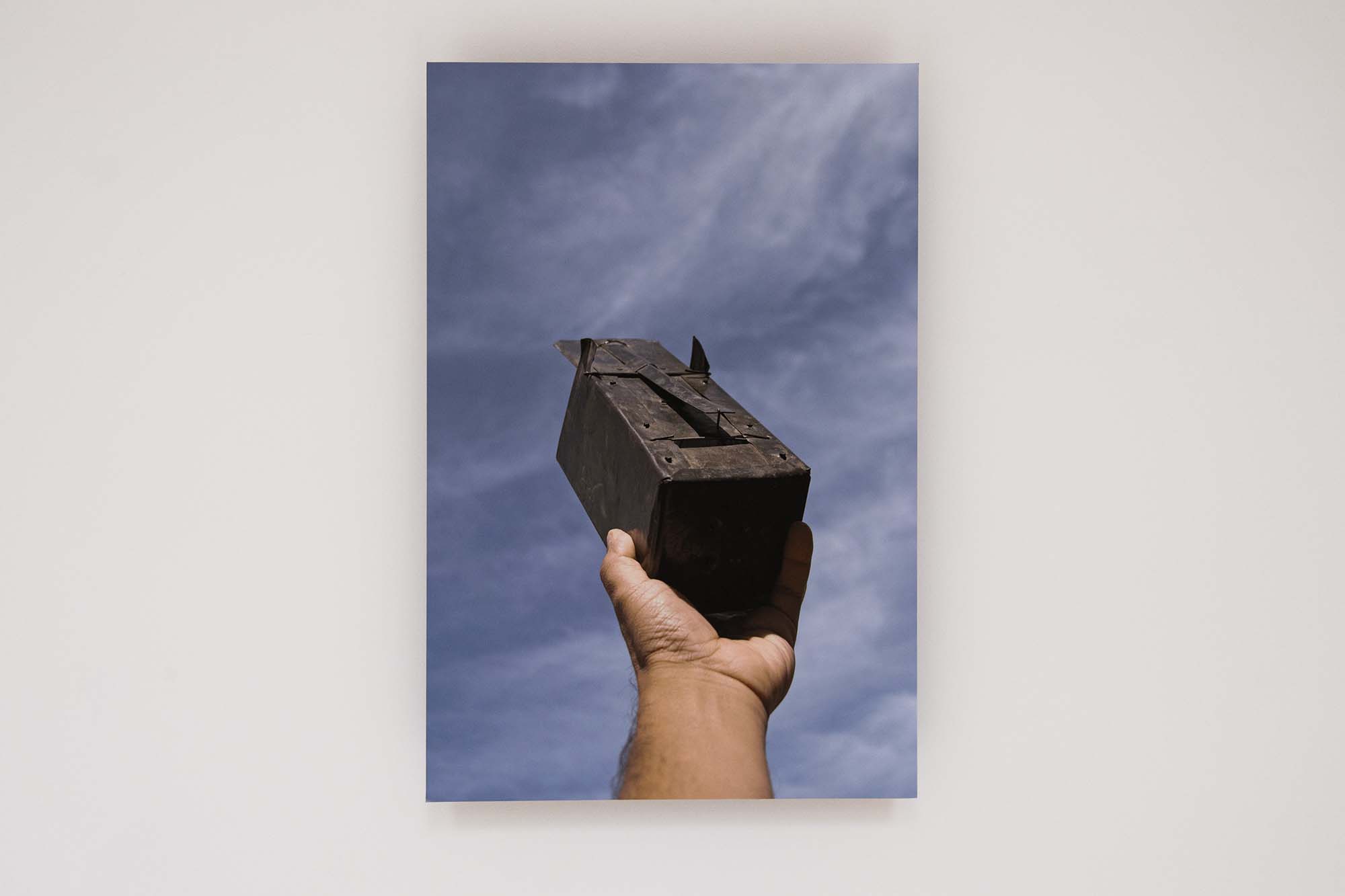 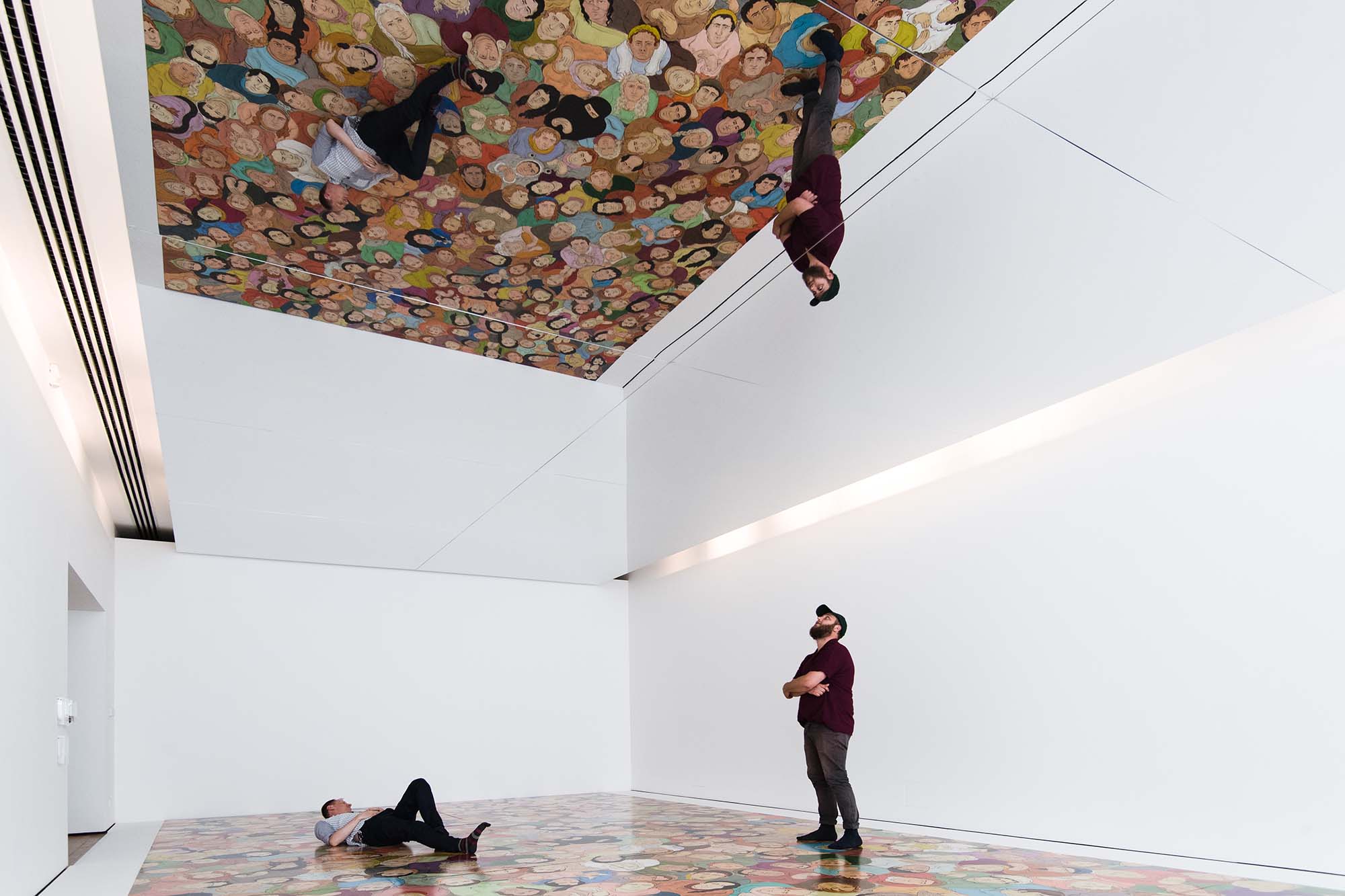 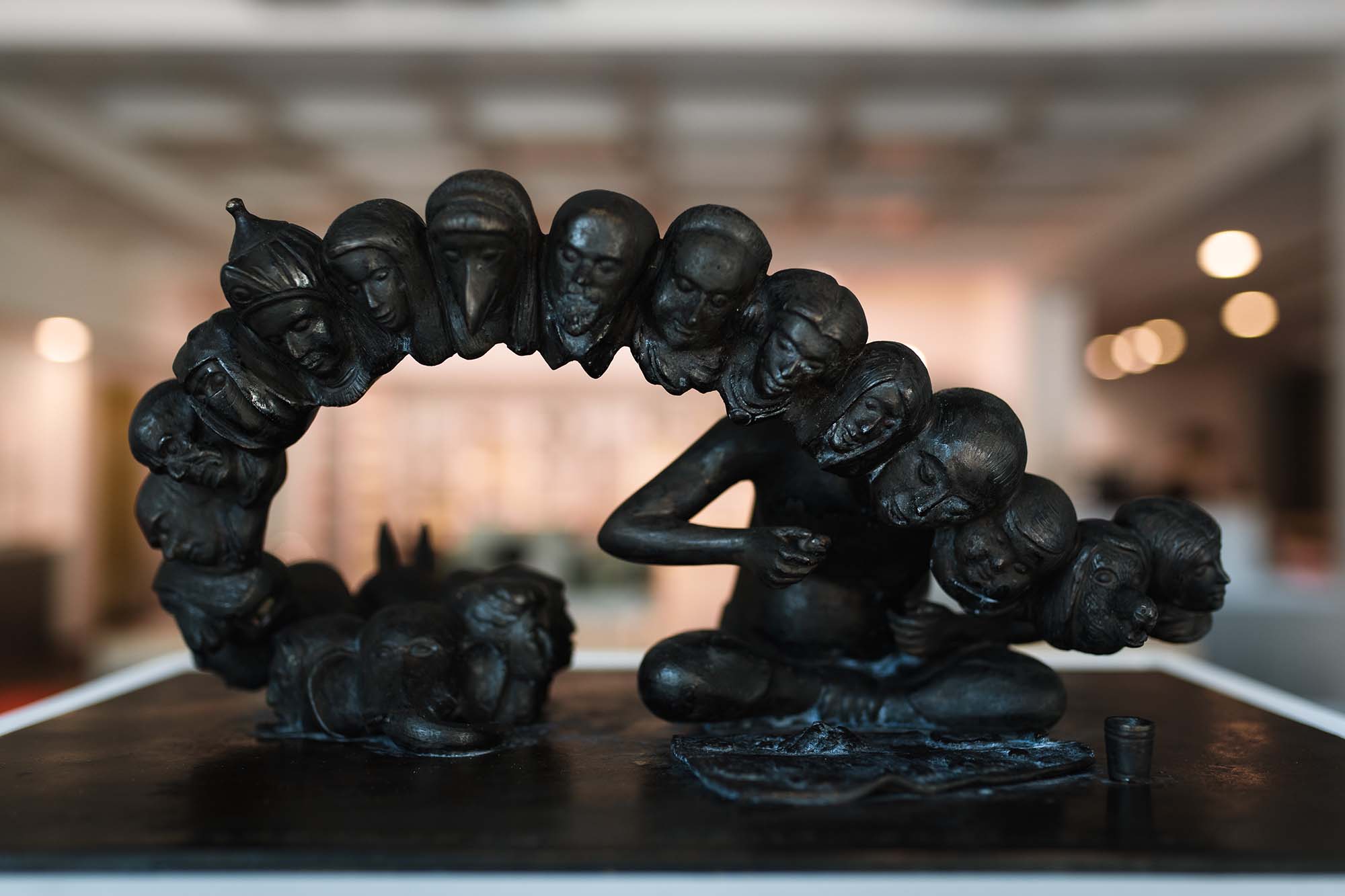 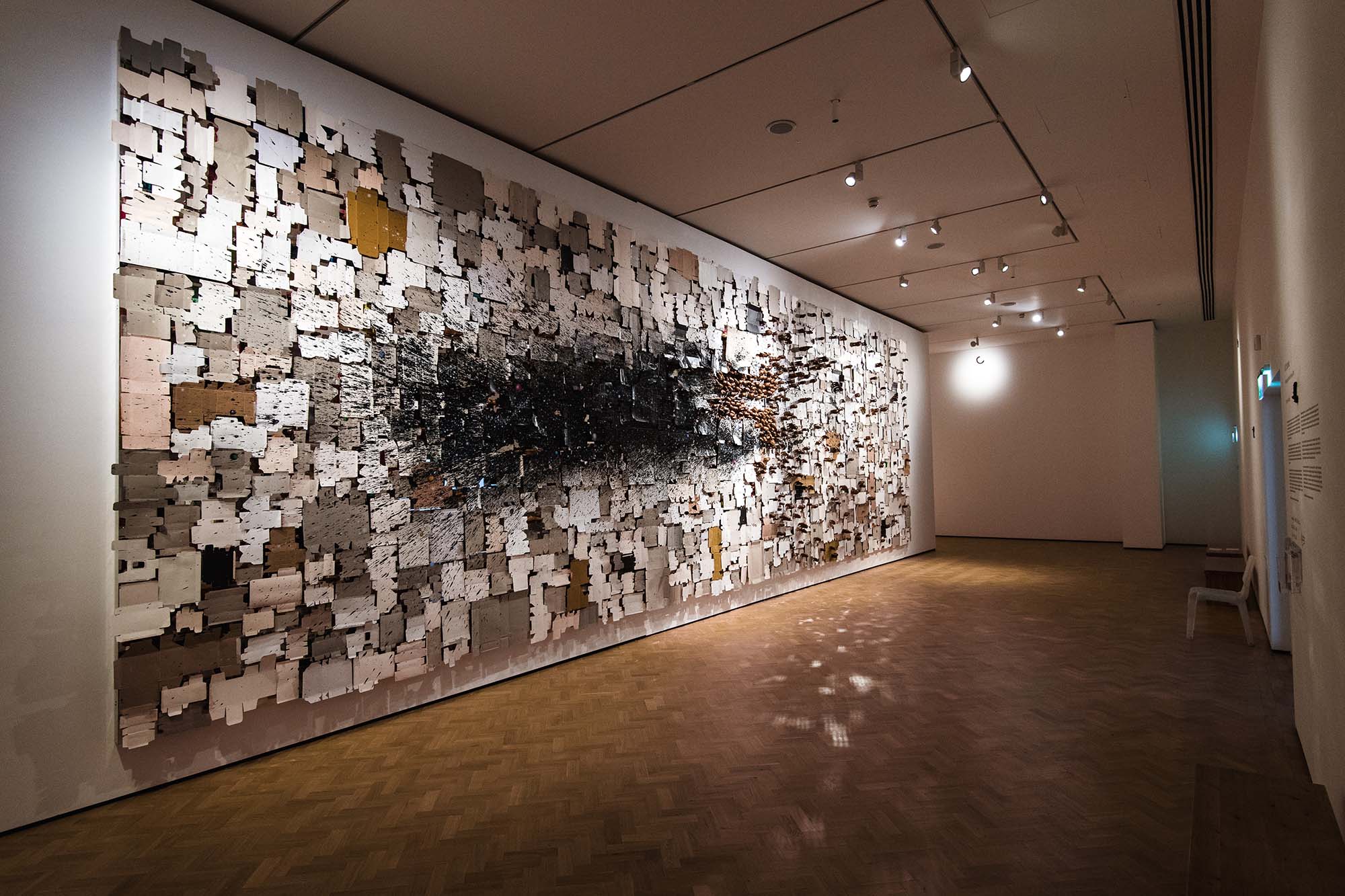 The major partnership exhibition between Artes Mundi and Glynn Vivian Art Gallery centred on three core works by the Artes Mundi 3 Prize winner, Indian artist N.S. Harsha – a new installation ᖷacing (2018), the UK premiere of Reclaiming the inner space (2017), and the seminal earlier work Sky Gazers (2010). In addition to these works, the exhibition also included several other wall and floor based paintings, recent sculptures and the recreation of Future, a collaborative workshop with local children and young people where participants were invited to imagine their future by decorating over-sized shirts they will then theoretically grow into. The shirts were displayed as part of the exhibition.

One of the most significant Indian artists of his generation, Harsha’s diverse practice is concerned with the relationship between the local and the global, drawing together details of his everyday life in Mysore with world events. Through his multi-disciplinary works, he draws our attention to the playful and the absurd, the personal and political, and considers the infinite ways in which fragile local ecosystems are intricately connected with affected by global mass consumerism.

Exploring the way in which global phenomena can be traced to a local moment, Harsha’s installations alternate between macro- and microcosmic situations to address rapid modernisation, mass production and consumerism or consumeraj – a term conceived by the artist to refer to the British Raj’s social and institutional impact on Indian society – as well as our changing relationship to nature.

ᖷacing comprised a large-scale installation, involving Harsha’s signature Tamasha monkey sculptures populating Glynn Vivian’s original entrance hall, the Atrium, alongside a series of paintings and photographs. During his site visit to Swansea, Harsha was struck by the number of once busy shops, empty but for the generic shop fittings and shelving, a common sight on high streets across the UK. Reclaiming the Inner Space  which premiered at the Sydney Biennial in 2018, depicts a migrating herd of hand-carved wooden elephants roaming a plain made from recycled household cardboard items, and in Sky Gazers, the floor is covered in a sea of human faces gazing fixedly towards the sky. When the viewer looks up in the same direction, they join the star gazing crowd and are invited to contemplate their place in the cosmos.

The exhibition formed part of #IndiaWales, a major season of artistic collaboration between the two countries to mark the UK-India Year of Culture, a joint initiative between Wales Arts International and the British Council. Generously supported by Mollart Engineering Limited.