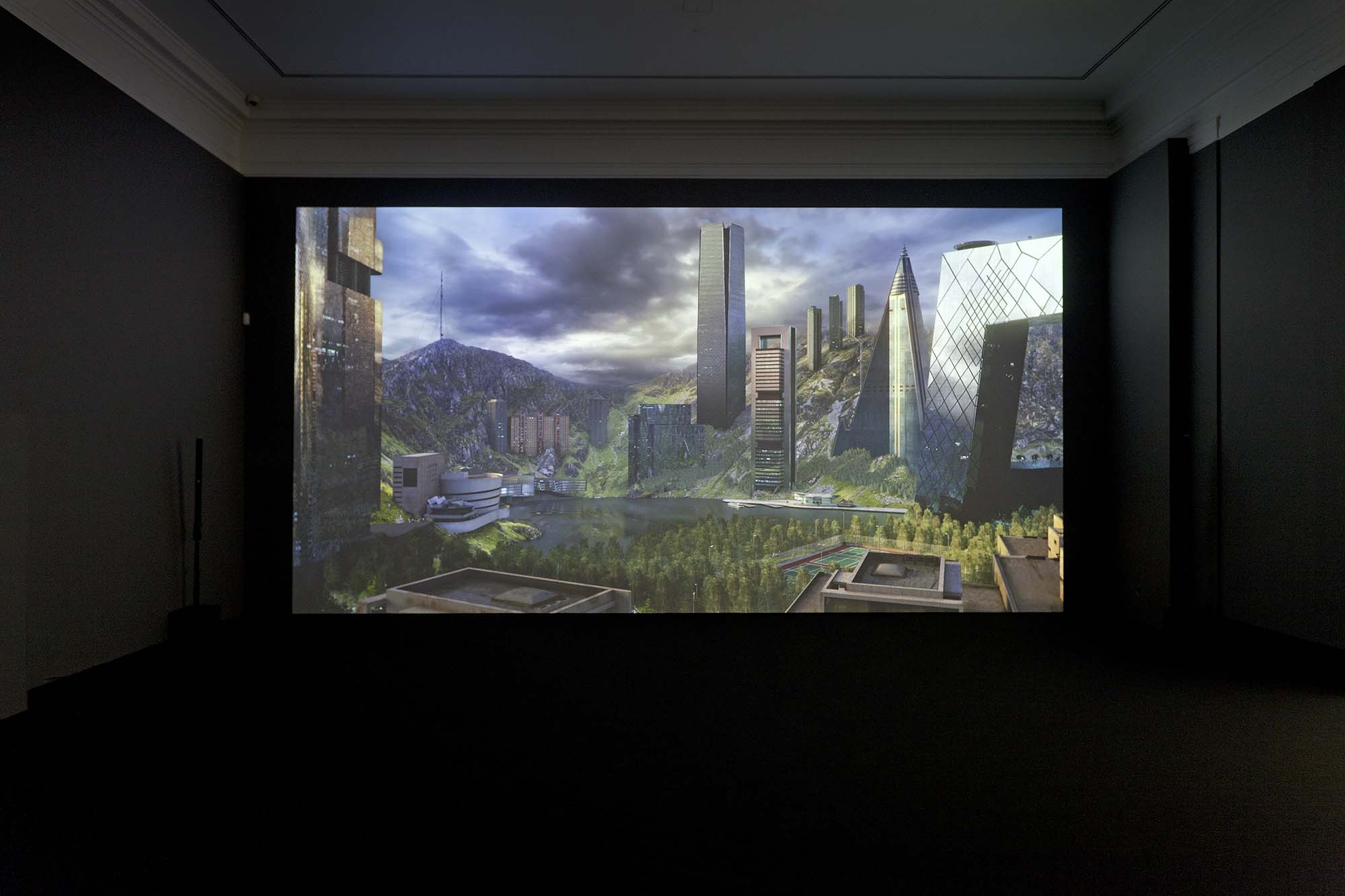 Williams uses multimedia, performance and text to explore the friction between ‘the deadly serious’ and ‘the banal’ aspects of modern life. Williams is known for satirizing the relationship between the artist and curator by creating absurd scenarios for them to appear in. Developing from this, in recent years video has become of particular interest to Williams after a decade working with spoken word performance.

Purchased for the collection of the National Museum Wales were a sequence of 14 pen and ink drawings along with two new video works, Tyrrau Mawr and Writ Stink (2015). These new film works involve mixed media and use humour and bathos to explore issues, subjects and themes of dystopia and mankind’s significance in the universe. 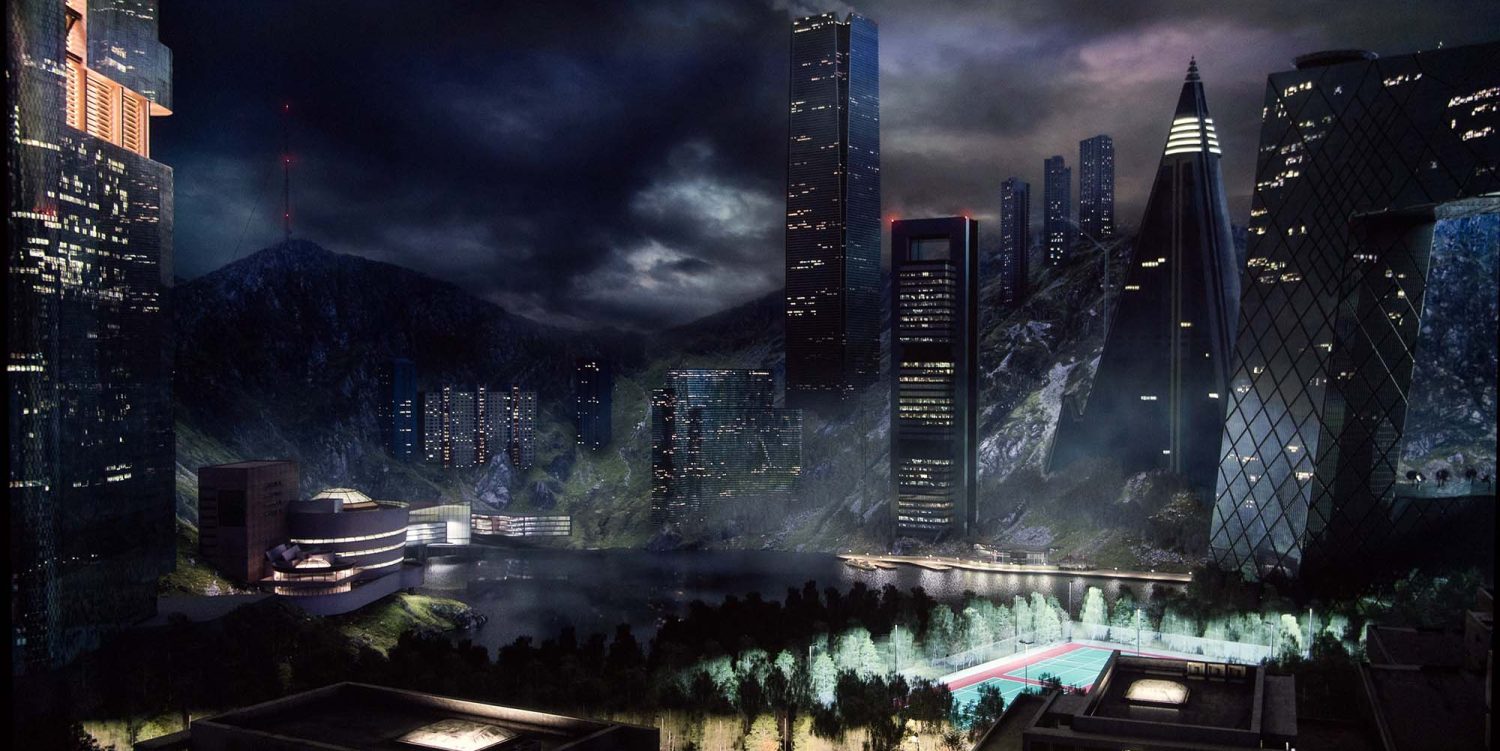 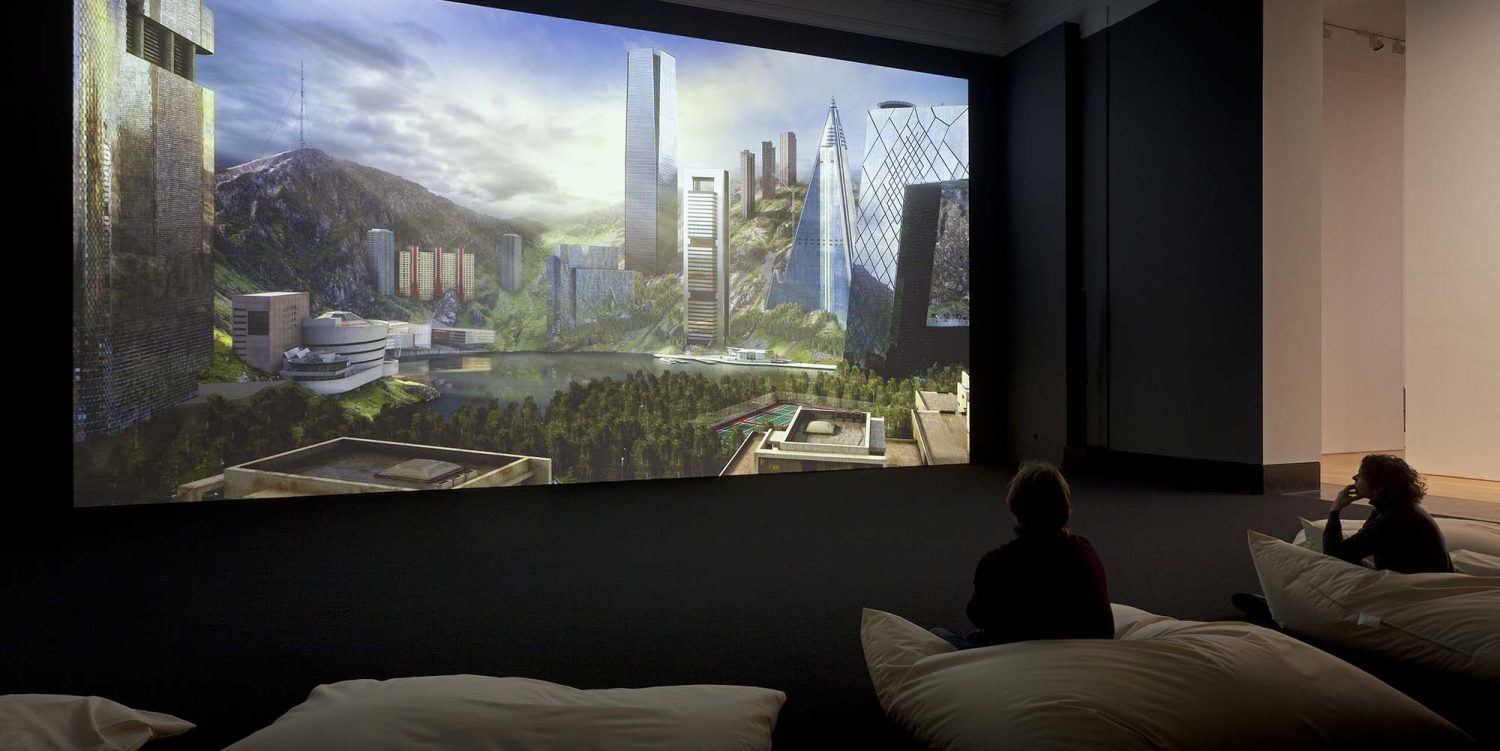