At the table with Carrie Mae Weems

In partnership with Cardiff Metropolitan University, Artes Mundi presents the fourth instalment of our At the table series with artist Carrie Mae Weems.

The fourth of six events in the At the table series presents artist Carrie Mae Weems in conversation with artist and professor Sonia Boyce OBE RA; Thomas J. Lax, Curator of Media and Performance at MoMA (NY); artist, writer and curator Umulkhayr Mohamed; and artist, stylist and Founder of DOCKS Magazine, Nicole Ready. Imagining we are sat around a table sharing a meal and exchanging ideas, this event is a chance to hear different concerns and perspectives while getting to know the artist and their work. 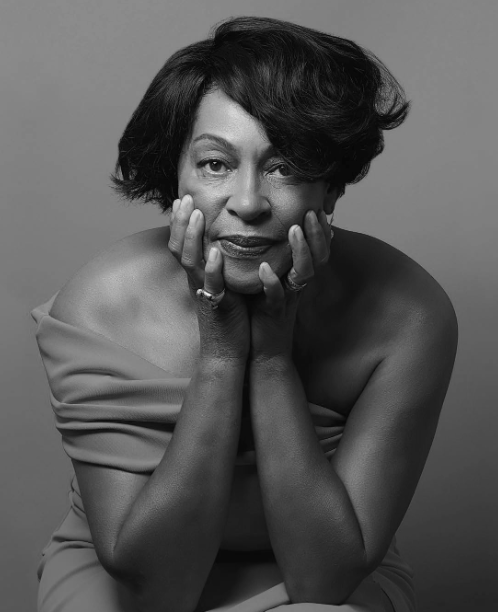 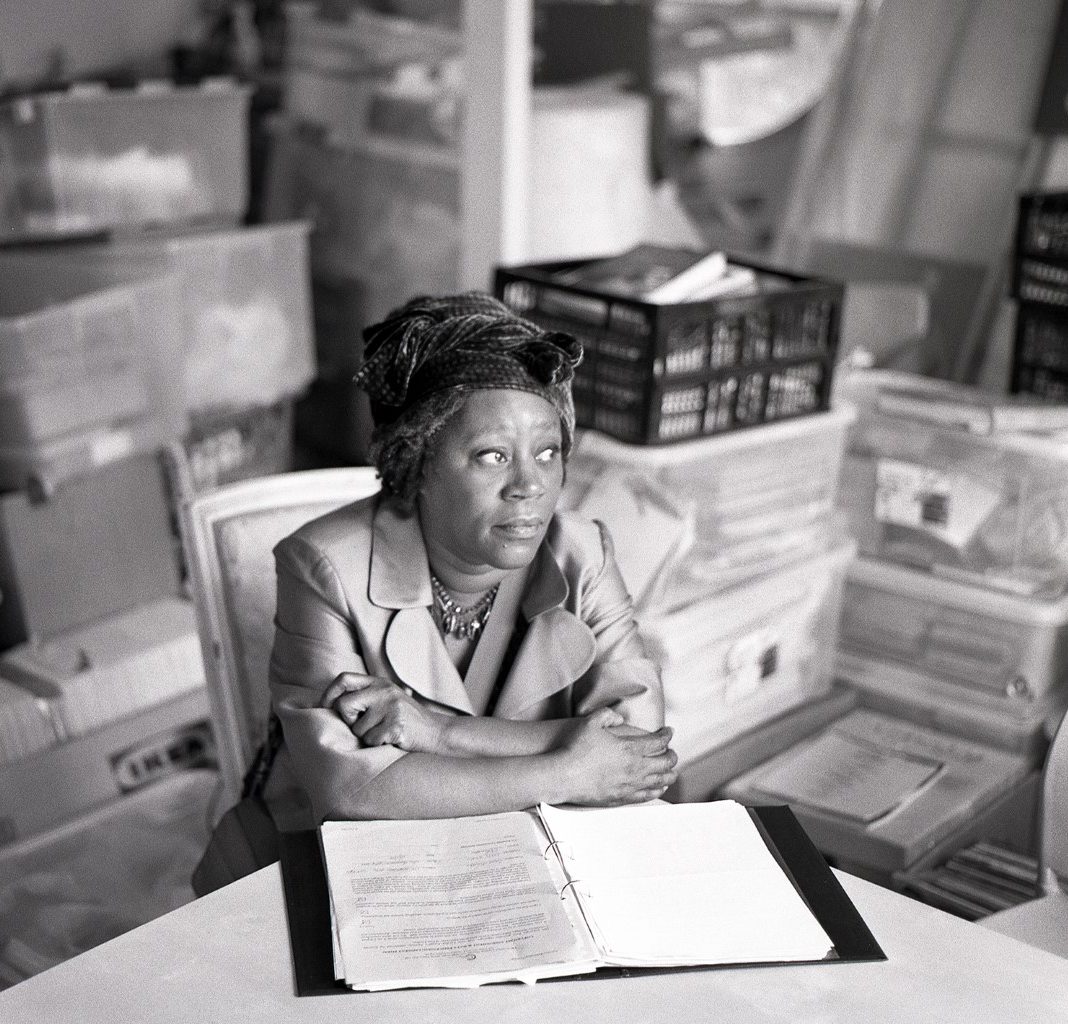 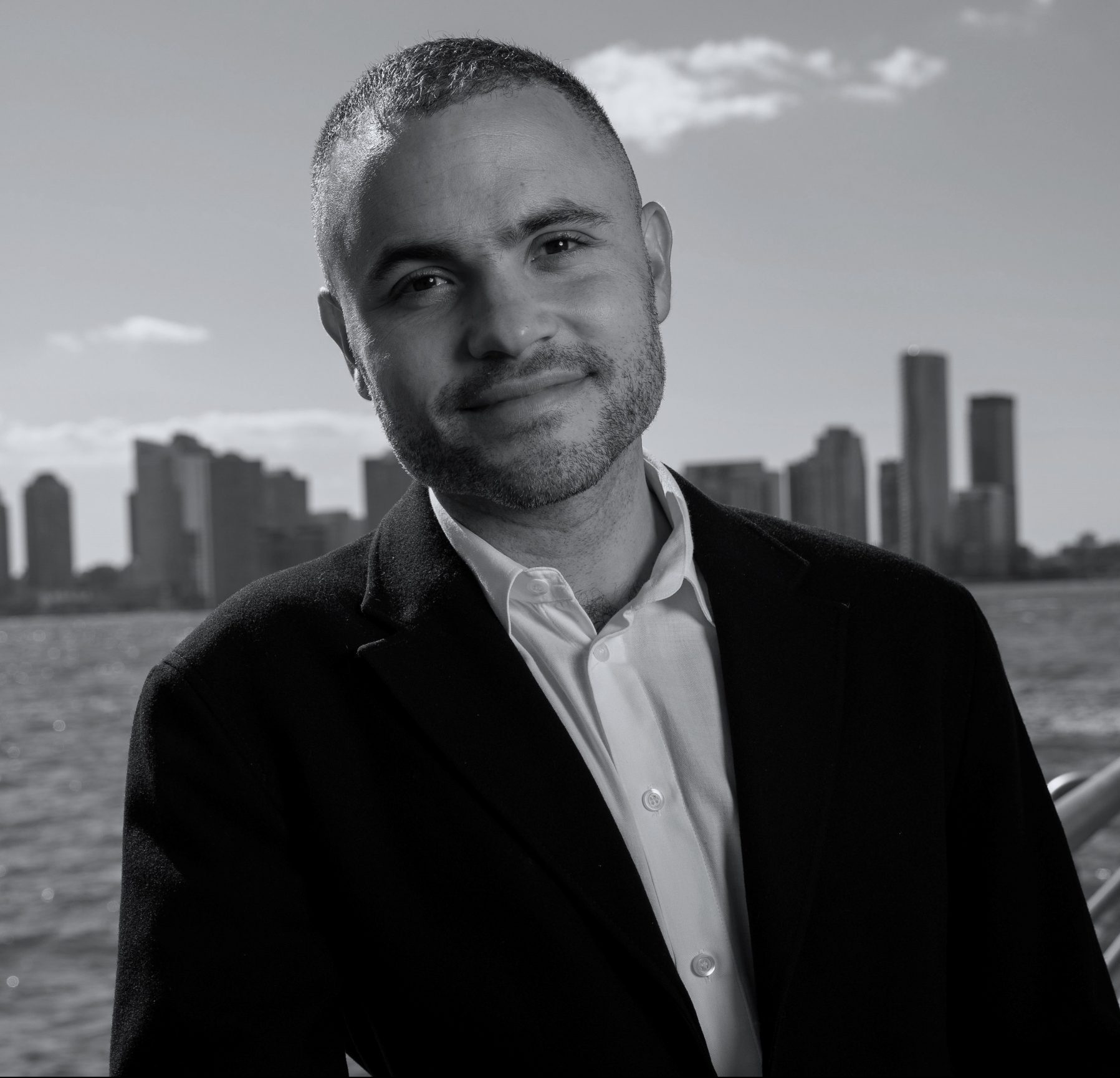 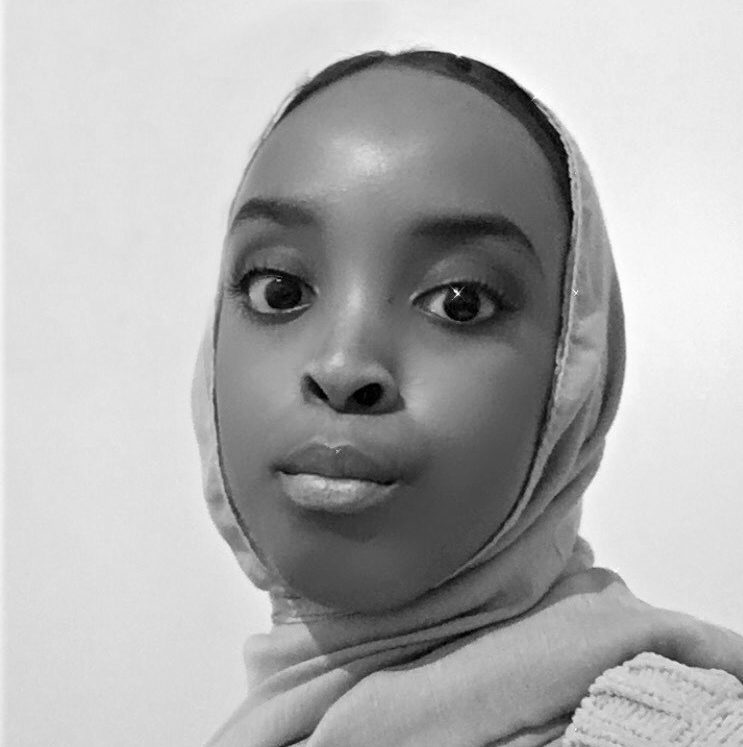 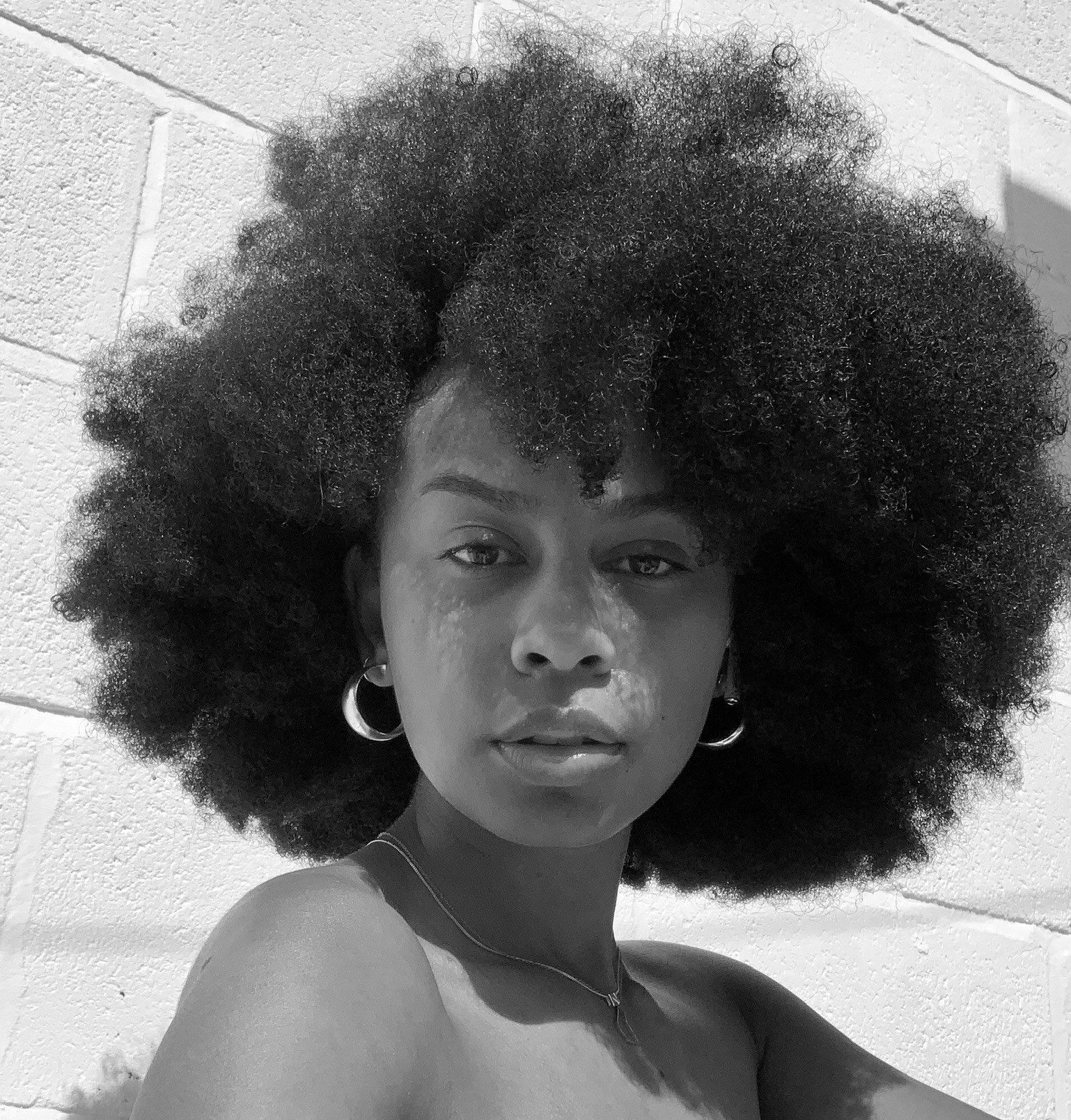 Through photography, performance and video, Carrie Mae Weems has created a complex body of art that investigates family relationships, gender roles, racism, classism, and politics. Although Weems addresses a wide array of issues, in all the work her overarching commitment is to help us better understand our present moment by examining our collective past. Weems, a MacArthur grant recipient, is represented in public and private collections around the world including the Metropolitan Museum of Art; The Museum of Fine Arts, Houston; and the Museum of Contemporary Art, Los Angeles. She has participated in numerous solo and group exhibitions at major national and international museums including the Whitney Museum, the Museum of Modern Art, and the Solomon Guggenheim Museum.

Sonia Boyce OBE RA came to prominence in the early 1980s with paintings that spoke about race and gender in Britain. Since then, Boyce’s practice has taken a more multi-media and improvisational turn by bringing people together in a social practice that encourages others to speak, sing or move in relation to the past and the present. Between 2012-2017, she was Professor of Fine Art at Middlesex University and since 2014 she has been Professor of Black Art & Design at the University of the Arts London, where she holds the inaugural Chair in Black Art & Design. In 2019, Boyce was awarded an OBE in the Queen’s New Year’s Honours List, for her services to art. Sonia Boyce will represent the UK at the 59th International Art Exhibition of La Biennale di Venezia with a major new exhibition for the British Pavilion in 2022.

Thomas J. Lax is Curator of Media and Performance at MoMA (NY) where they are currently preparing the exhibition Just Above Midtown: 1974 to the Present with Linda Goode Bryant. They have also worked with colleagues across MoMA on a major rehang of the museum’s collection and organized Unfinished Conversations. Previously, they worked at the Studio Museum in Harlem. Lax is on the board of Danspace Project and the Jerome Foundation and teaches at Wesleyan University’s Institute for Curatorial Practice in Performance. They are on the advisory committees of organizations including Contemporary And, The Laundromat Project, Participant Inc., and Recess Assembly.

Umulkhayr Mohamed is a Welsh Somali artist, writer and curator, currently working at National Museum Wales (Amgueddfa Cymru). She is the curation lead of Lates: PITCH BLACK, a collaboration between AC-National Museum Cardiff and Artes Mundi, which is a multi-artform celebration of Blackness as boundless and infinite. Her artistic practice is invested in forgoing hierarchies in search of solidarity and liberation. Mohamed is part of British Art Network’s Emerging Curators Group, and a member of Black Curators Collective. She is currently undertaking a Masters at the School of Oriental and African Studies in Global Creative Industries.

Nicole Ready is an artist, producer, and founder of DOCKS Magazine: an annual publication exploring Black and POC culture in Wales. She recently graduated from the University of South Wales with a BA in Fashion Promotion. Nicole is currently an Engagement Producer working with Artes Mundi, a National Museum of Wales (Amgueddfa Cymru) Producer, and a part of the SSAP (Sub-Sahara Advisory Panel) Emerging Futures: Days Ahead Project. Nicole was featured on BBC Wales Online discussing the Black Lives Matter Movement, and was a guest panel member at the Privilege cafe.