At the table with Dineo Seshee Bopape

In partnership with Cardiff Metropolitan University, Artes Mundi presents the second instalment of our free At the table series with artist Dineo Seshee Bopape.

The second of six events in the At the table series presents artist Dineo Seshee Bopape in conversation with Marie Hélène Pereira, Curator and Director of Progammes at RAW Material Company, Senegal; Elvira Dyangani Ose, Director of Showroom Gallery, London; artist and energy worker, Evan Ifekoya; and artist and filmmaker, Tina Pasotra. Imagining we are sat around a table sharing a meal and exchanging ideas, this event is a chance to hear different concerns and perspectives while getting to know the artist and their work. 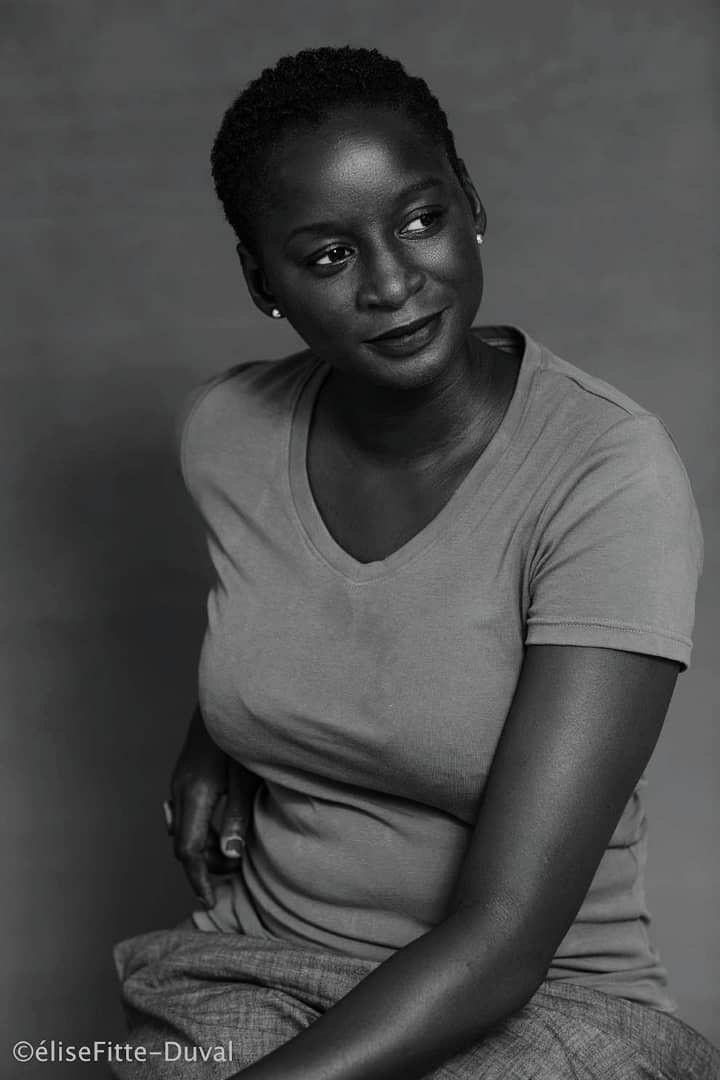 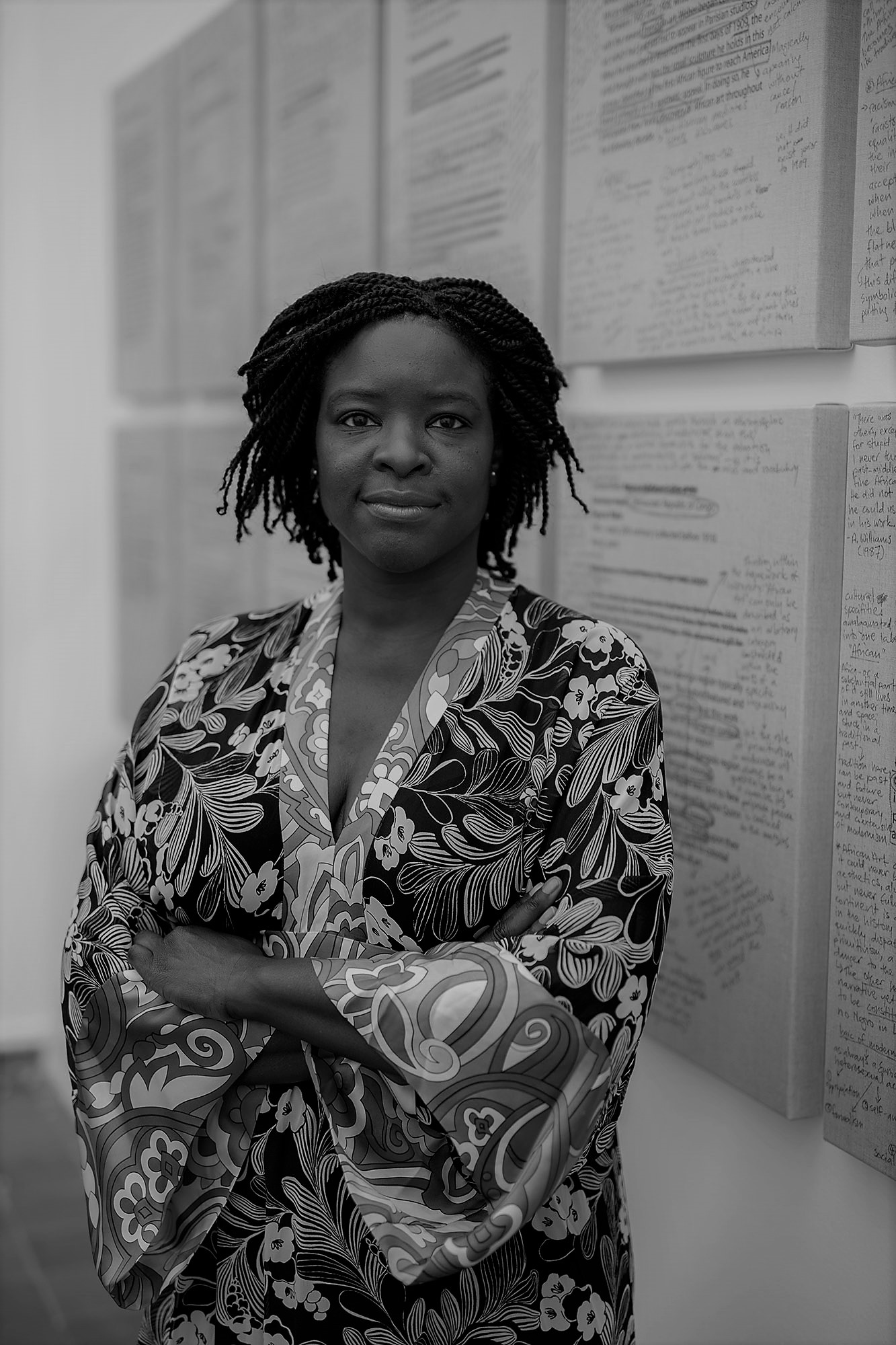 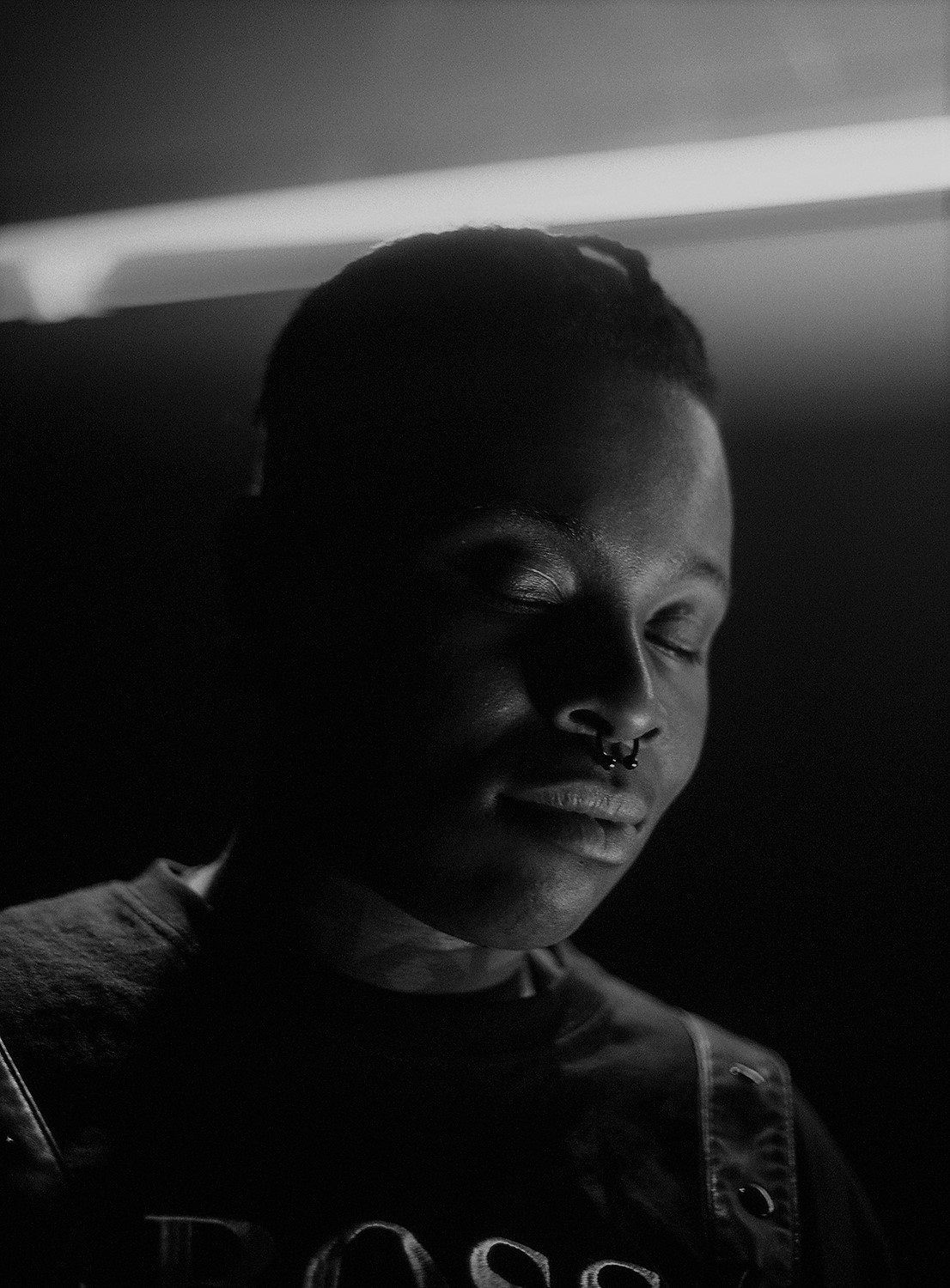 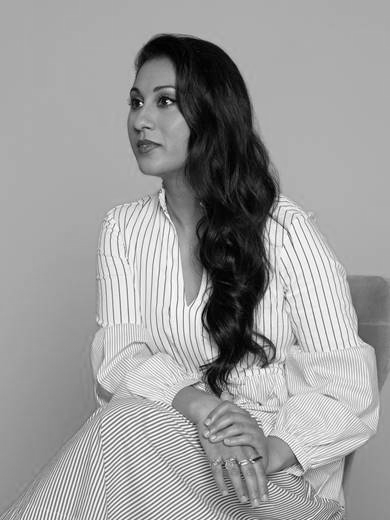 Dineo Seshee Bopape was born in 1981, on a Sunday. If she were Ghanain, her name would be  akosua/akos for short. During the same year of her birth, there were perhaps 22 recorded Atlantic Ocean hurricanes. the Brixton riots took place; the song “endless love” is popular on the airwaves; two people were injured when a bomb exploded in a Durban shopping center; Bobby Sands dies; MTV is launched; the Boeing 767 makes its first airflight; Umkonto We Sizwe performs numerous underground assaults against the apartheid state. There was an earthquake that killed maybe 150 people in China; an International NGO Conference on Indigenous Populations and the Land is held in Geneva, The name ‘internet’ is mentioned for the first time; Hosni Mubarack was elected president of Egypt; there is a coup d’etat in Ghana; Princess Diana of Britain marries Charles; Bob Marley dies; apartheid SA invades Angola; AIDS is identified/ created/named; Salman Rushdie releases his book “Midnight’s Children”; the remains of the Titanic are found; Muhammad Ali retires; Winnie Mandela’s banishment orders are renewed for another 5 years; the first test tube baby is born, Thomas Sanakara rides a bike to his first cabinet meeting; Machu Pichu is declared a heritage site; her paternal grandmother dies affected by dementia; that very year millions of people cried tears (of all sorts), spoke words in many languages and billions of people dreamt…. some things continued, some things transformed, others ended(?), The world’s human population was then apparently at around 4.529 billion… today she (Bopape) is one amongst 7 billion – occupying multiple adjectives. Other concurrent events of the year of her birth, and of her lifetime, are perhaps too many to fully know….

Marie Hélène Pereira graduated in Management and International Business Law and after a few years working within the business world, shifted her professional interest to arts and culture. She is currently Curator and Director of Progammes at RAW Material Company, Senegal, where she has organised exhibitions and related discursive programmes including the participation of RAW Material Company to “We face forward: Art from West Africa Today” Whitworth Art Gallery, Manchester; ICI Curatorial Hub at TEMP, New York; The 9th Shanghai Biennial, Shanghai; MARKER Art Dubai (2013). Her interests include the politics of identity, and histories of migration.

Elvira Dyangani Ose is the Director of Showroom Gallery, London. Prior to this, she held curatorial positions at the New York-based non-profit Creative Time, Götborg International Biennial for Contemporary Art, and Tate Modern (International Art). She is a lecturer in visual cultures at Goldsmiths, University of London, and her curatorial and academic research has focused on the links between global art, postcolonialism and museum studies.

Evan Ifekoya is an artist and energy worker who, through archival and sonic investigations, speculates on blackness in abundance. In 2018 they established the collectively run and QTIBPOC (queer, trans*, intersex, black and people of colour) led Black Obsidian Sound System (B.O.S.S.). They have presented exhibitions and performances across Europe and Internationally, most recently: Liverpool Biennial (2021); Gus Fischer New Zealand (2020); De Appel Netherlands (2019); Gasworks London (2018).

Tina Pasotra is a Cardiff-based artist and filmmaker. Interdisciplinary at its core, Pasotra’s work bridges moving image, theatre, sound, dance, installation and architecture, while always centring practices of collaboration, care and equity. Pasotra directed and co-wrote her debut narrative short film, ‘I Choose’ (2020), currently screening on BBC iPlayer. Her first commissioned piece ‘But Where Are You From?’ (2017) for C4/Random Acts in association with Big Dance Shorts India was featured at the Science Museum’s ‘Illuminating India’ event and has screened at festivals across the UK and India. In 2019, Pasotra began a dialogue with National Botanical Garden of Wales after visiting as part of her collaborative project ‘Bloom’ with Katie Smyth, and participated in a residency there in 2020. Pasotra is currently developing a forthcoming site-specific project with NBGW.